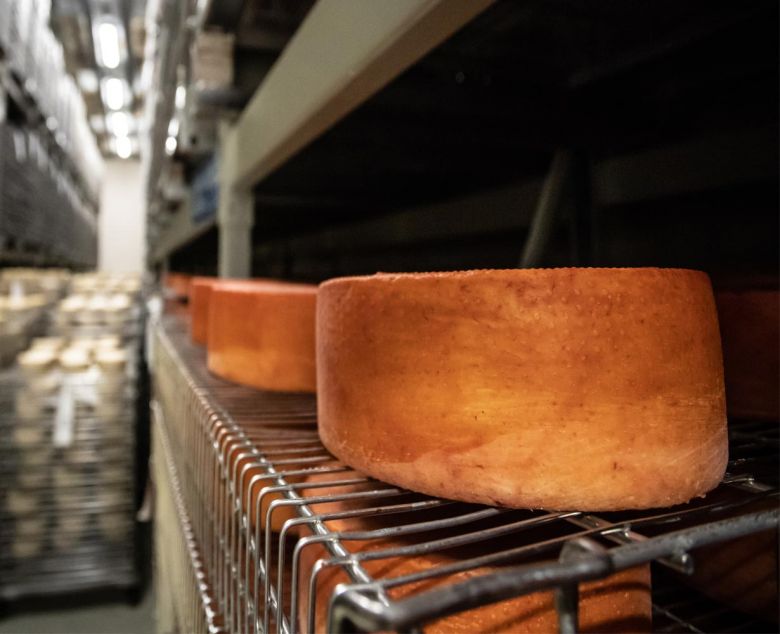 A BRAND THAT ENSURES QUALITY

Il Forteto exports its products to 32 countries around the world from the United States to Japan and reaching also Australia and Northern Europe. The trust of the foreign markets has been gained year after year and among the companies belonging to the Consortium PDO Pecorino Toscano Il Forteto is the most present on foreign markets nowadays.

Typical
Flowery
Ancient
Passionate
Fresh products
Connect with us
Join our weekly newsletter to keep updated.
If you are missing some issues, you can consult our archive.